If we’d ask people that are not too heavily familiar with the nuances of the business world what the word brand stands for, most of them would probably tell us that brand represents one company’s name and logo. As you would expect, this explanation is far too superfluous.

In reality, a brand is a holistic way in which the companies are perceived by the people who opt to experience their products or services. As a result, branding occurs within and around all companies whether they take proactive participation in the process or not. 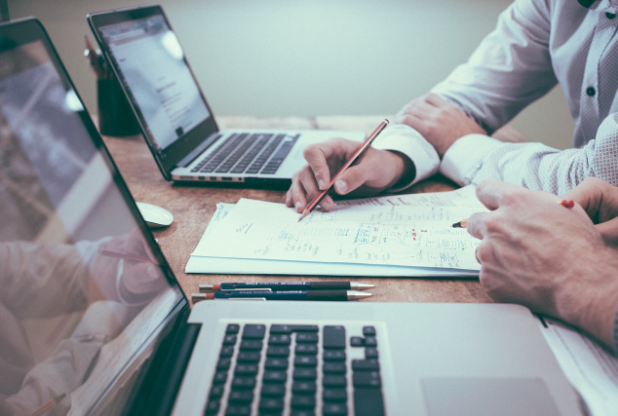 Of course, out of these two examples, taking a conscious effort to properly manage the customers’ expectations and build a strong brand image is a far more viable path. One of the first steps in this process is successful brand positioning.

What is brand positioning?

Speaking in broad terms, brand positioning,  as defined by Kotler and Keller, is the act of designing the company’s offering and image to occupy a distinct place in the mind of the target market. Brand positioning helps companies to stand out from the competition, focus their resources on a specific target market, give way to effective and creative decision-making, and drive further service development and pricing.

Although all-encompassing and very complicated, the process of brand positioning can be exemplified through these three successful strategies.

Arm-wrestling with the competition

Arm-wrestling is not particularly popular, especially in business circles. Still, this strategy has proved itself time and time again as an incredibly successful way of carving out a market position. Essentially, it consists of identifying the strongest competitors with the well-established customer base and trying to beat them at their own game.

Historically, one of the most (in)famous examples of this practice is the decades-long battle of Coca-Cola and Pepsi. Currently, arm-wrestling is very present in the smartphone industry where smaller manufacturers constantly try to take a bite out of Samsung and other giants. 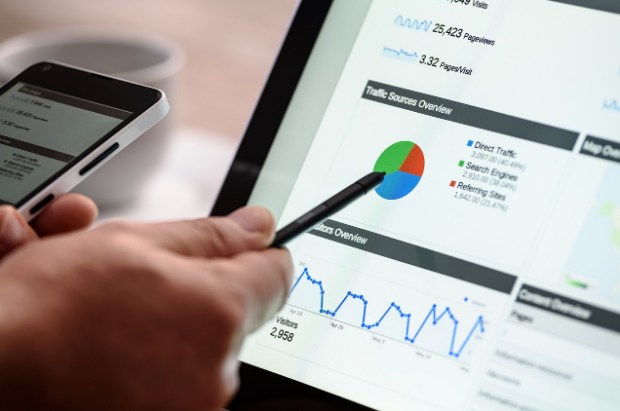 Probably the most ambitious amongst the brand positioning strategies, reframing the market represents the company’s willing effort to change the conversation occurring in the market whether through expansion or offering of fresh alternatives. Some of the examples we saw in the recent past would be Apple and Tesla.

Instead of focusing on the relentless spec-race so synonymous for the Android market, Apple built its OS around its hardware and put the spotlight on style and user experience rather than sheer power.

Tesla used a similar strategy for its e-cars. Instead of marketing the cars solely on battery life, they introduced a healthy dose of style and performance to the market.

Of course, it goes without saying that such tectonic changes require comprehensive branding efforts that cover all the details ranging from the product logo and design to marketing campaigns that will sell the idea to the audience. Fortunately, there are a lot of companies that are capable of designing these whole branding packages. Liquid, a brand strategy company from Melbourne, could be noted as a good example of this practice. 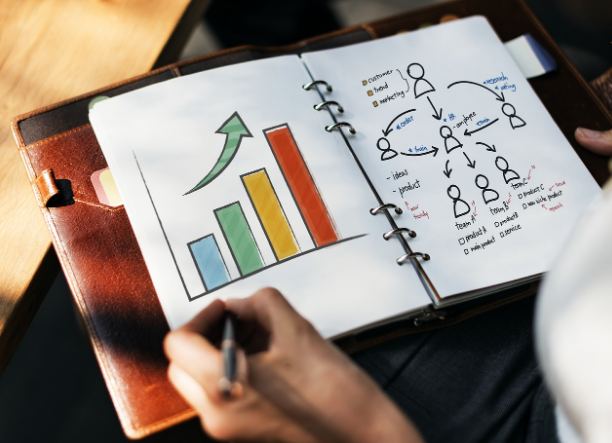 Finally, the third most successful brand positioning strategy consists of leaving the center of the pond to bigger fish and focusing on the existing market’s sub-segments. In its nature, this approach is very similar to the arm-wrestling since the marketers rely on the reputation and familiarity of their direct competitor’s offer. This time, though, instead of going head to head with them, they target the audience the competitors may have potentially overlooked. Although not a rule, this strategy is mostly present in the SMB sector.

As for the recent examples, we can mention Lefty’s (San Francisco-based retail store selling tools and supplies for left-handed people), Nerd Fitness (website aimed at people who want to get in shape but don’t necessarily enjoy the jock culture), and Powell’s Books (the world’s largest independent books store with a unique atmosphere and a large selection of used books).

For the very end, we have to mention that these three strategies are not ranked in any particular order. Depending on the business’s current position and long-term goals, they all represent equally viable ways of achieving success. Also, they are not the only successful strategies out there. The fact remains, though, that if you want to make any lasting presence in these volatile market circumstances, you will need to do brand positioning one way or