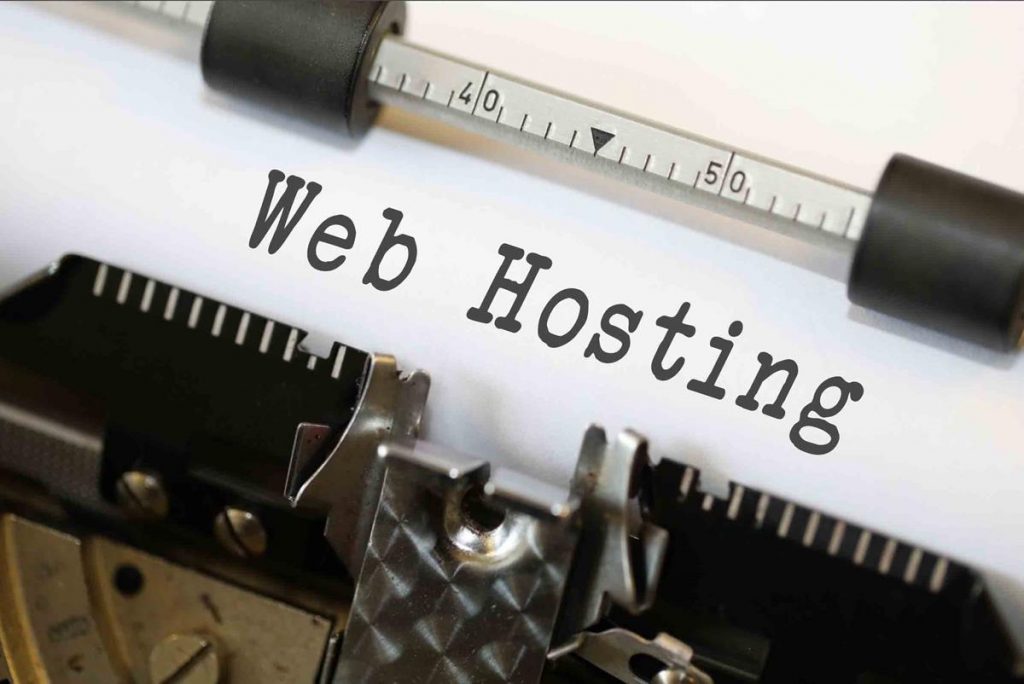 What is a good web hosting deal? One might ask. Is cheap the same as affordable where hosting is concerned? Not known to so many people, there are web-hosting secrets that insiders have kept close their chest for considerably long. That explains why most people get into ‘good deals’ only to cry foul a couple of months later. For newbies in the discerning world of web hosting, knowing a little more than the basics can save you worthy dollars and also help you a great way in clinching profitable deals. So what are some of these secrets?

Cheap is not always affordable

Who doesn’t like saving money in this 21st Century? Web hosting companies know the answer is none and they are taking advantage of that. However little it is, everyone wants to get the best hosting deals at lucrative rates. That’s why you will find many ‘cheap’ hosting services. Upon signup, you might even be told that the web hosting services are free. The problem only sets in during renewal, especially when there are no options of opting out before a given time limit. What then happens? You end up paying so much money for services that were’ initially free’!

If you are not used to reading all the terms of engagement when getting into a deal with service providers, hiring a hosting company might prove a costly venture for you. With competition so stiff in the hosting market, companies are risking everything to trap customers. That’s why they will display what you would like to see and hide whatever will scare you away. Only those who are keen get to find out the extra charges associated with most hosting packages. For newbies, it is recommended that you confirm with your service provider any possibility of unclear charges. A considerable number of companies have hidden cancellation fees that they don’t reveal to customers at the onset. Go for a company that puts everything in black and white during your first deal.

No Advance Payments Regardless of the Deal

Most web hosting packages are renewable yearly. This is fair enough because you get to leave when the services do not match your expectations. However, special breeds of service providers are roaming the hosting market today. They would promise you great discounts if you are willing to sign a three-year web hosting deal with them. Subsequently, you pay in advance for the next three years. Unless you are a doom mission, you should never consider such offers. Money aside, you deserve the best services and most of them do not come in such a manner. Fly off early enough before it’s too late!

Several web hosting companies provide both hosting and domain name registration together. They would even offer you massive discounts when you purchase both services together. Registering your domain name with a web host becomes tricky when the company goes offline. You might not be able to switch to another web host because the domain name server information will be required. Why would you entangle yourself in such a mess if there was an option of not getting involved from the onset?

Coronavirus: How Will it Impact Supply Chains? By Benjamin Gordon