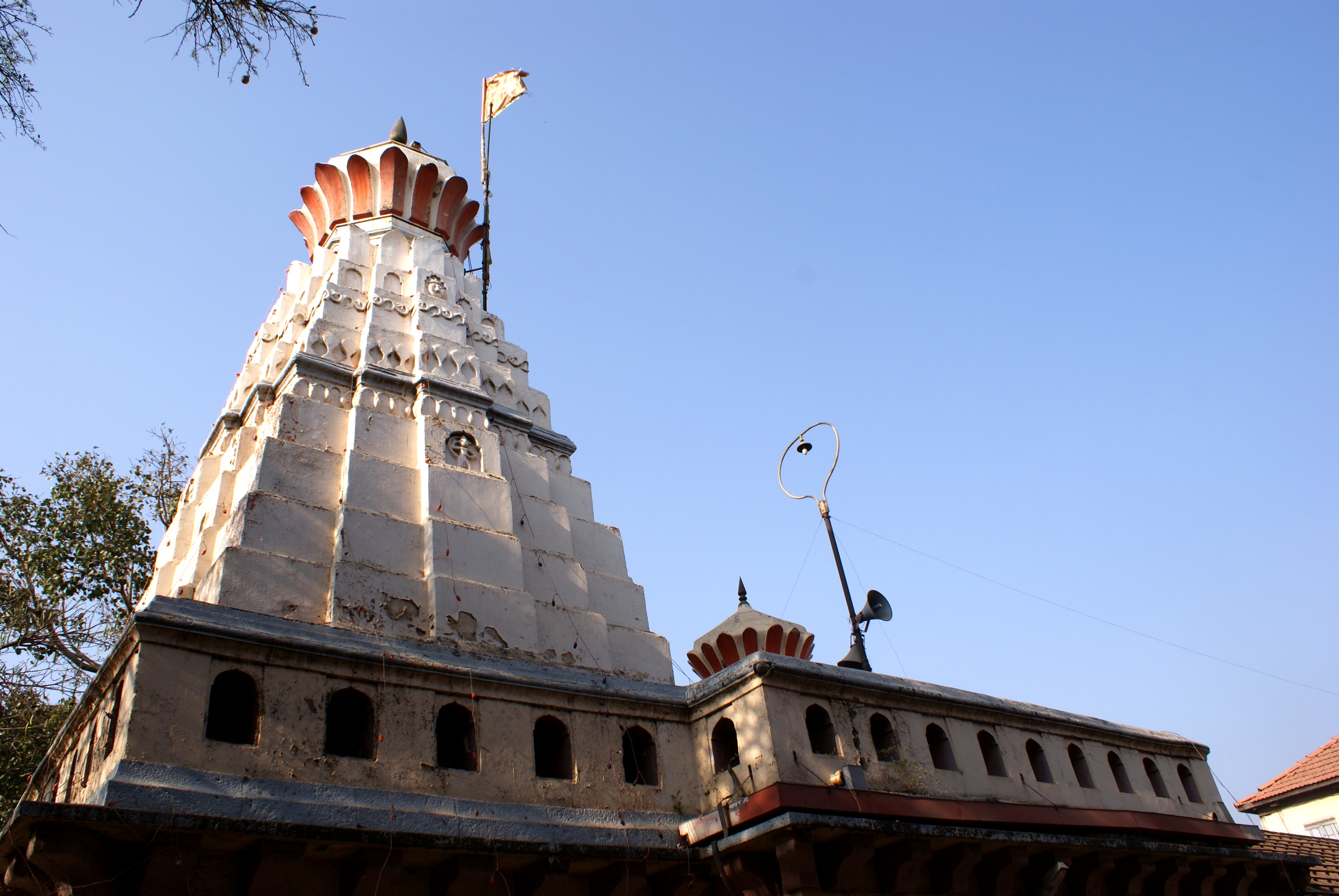 Ashtavinayaka which means “eight Ganesha” in Sanskrit language.  The forms of each idol of “Ashtha Vinayak”, especially his trunk, are distinct from one another. Each of these forms has their own unique story and an exciting legend to tell. And like always, all the legends have a deeper meaning.

These unique forms of the Lord are found in certain temples near Pune, located in the state of Maharashtra. These temples celebrate the festival of Ganesh Chathurti with a lot of vibrancy and fun fare.

As Shasha Pande, a Ganesh bhakt says “According to hindu culture, this pilgrimage of ‘Ashtha Vinayak’, which is of 654 km, is important and should be  undertaken once in a lifetime.  This journey has to completes in one go; the devotees are allowed to take rest, but they are not allowed to return home”.

She adds smiling “Belief is that, the devotee who completes this holy journey will have a smooth life; all the obstacles from his life will be solved.”

This year we (Candere Team) have introduced an 8 Designer Pendants referring to each form of “Ashtavinayaka”. A perfect ornament for the devout Ganesha devotee.

Below are the 8 forms of elephant-headed Lord Ganesha and its equivalent pendants. These pendants are unique as they are distinctively different from the pendants found in the current range.  By wearing a Ganesha pendant, we can implore to the Lord above and hope to seek his blessings.

But if you are simply spiritual like Rama, then such spiritual pendants will therefore hold much admiration for you and you would prefer them over other designs.

A brief look at the ‘Astha Vinayak’ so that you know what you are wearing:

The Idol here stands for success

The temple gets its name from the bird Peacock called Mayuresh in Marathi, the local language of Maharashtra.  Peacock is also the national bird of India.  The deity is three-eyed, seated with his trunk which is turned towards the left (direction of success). Besides the deity there are his two consorts, the idols of Siddhi and Buddhi.

Lord Vishnu is supposed to have conquered the demons after pleasing Lord Ganesha here. This is the only idol of these eight Vinayakas with the trunk turned to the right. The right-sided-trunk Ganesha is supposedly very strict when it comes to his devotees.

The idol in this temple stands for protection

The temple gets its name from a boy devotee Ballala who was a staunch devotee of the Lord.  It is believed that Lord Ganesha saved Ballala from being beaten by local villagers and his father. This idol has diamonds embedded in the eyes and navel, and with the trunk pointing to the left.

Get your desires fulfilled!!!

Legend has it that all your wishes will manifest if you offer prayers at this temple. Here devotees are allowed to pay their respects to the idol on their own.  This is the only temple which allows devotees to pray unchaperoned. Here is a trivia: An oil lamp, called Nandadeep, is believed to have been burning since 1892 !!!

The name of the temple says it all…it takes care of your worries.  This temple is one of the larger ones and more popular from the eight revered shrines.

Dedicated to the Son of Goddess Parvati

It is believed that the Goddess performed penance to beget Lord Ganesha.

Trivia:  There is no electricity in the temple. The temple is designed in such a manner that during the day it is always lighted by the rays of the sun.!

All that glitters is Lord Ganesha…

Here the idol is facing the east with the trunk towards the left.  The idol has rubies in the eyes, a diamond on the forehead, and some jewel in the navel. Idols of Riddhi and Siddhi are placed on either side of the Ganesha idol. The temple top is Golden.

To vanquish the demon….

The idol has ten trunks and twenty hands!!!  The temple is so designed that the rays of the sun fall directly on the idol when transversing southwards. It is believed that after invoking this form of Ganpati, Shiva conquered the demon Tripurasur.

Now, that is quite a pilgrimage that we undertook.  Feeling blessed and looking forward to Ganesh Chathruti… Go for Astha Vinayak and have a happy Ganesh Chaturthi – Ganpati Bapa Maurya …!!!